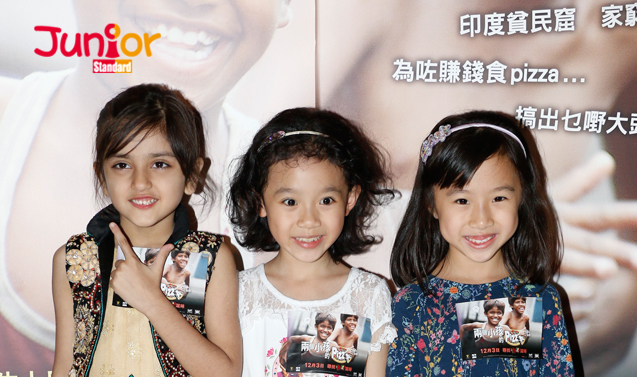 Parents expect to fork out as much as HK$7 million to raise a child if they want them to study abroad, a survey has found.

The research, commissioned by Dah Sing Bank (大新銀行), interviewed more than 500 local parents with at least HK$500,000 in liquid assets.

Local parents believe HK$2.8 million is needed to bring their child to success, while the cost will be 2.5 times higher if going overseas for education. But despite the high costs, the survey found 54 percent are willing to send their children abroad.

But how do they define ‘success?’

About 70 percent of local parents correlate the word to ‘high salary’ or ‘enough wealth’, as well as to entering “famous universities” and having at least a bachelor’s degree.

To bring up such a successful child, local parents need to spend an average of 32 percent of the family income on children, according to Dah Sing Bank wealth management head Cliff Chan Wai-kin.

This is spent on school education, supplementary education, study tours and various classes like piano and painting, Chan said.

More than half of parents said they would cut their personal consumption or postpone retirement to ensure a quality education for their children.

(This article is published on Junior Standard on 16 December 2015)

Cost of raising a child
https://en.wikipedia.org/wiki/Cost_of_raising_a_child