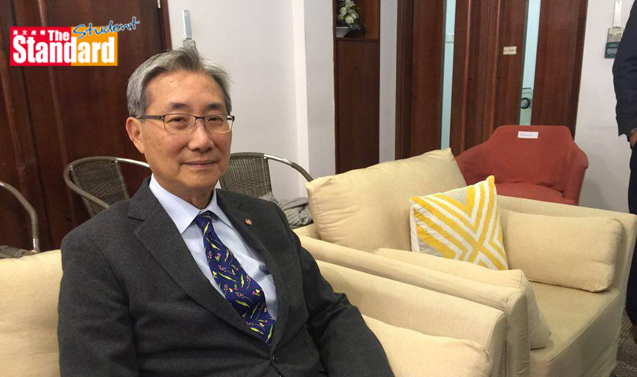 PUBLIC hospital fees and charges may be raised for the first time in 10 years after the Hospital Authority (HA, 醫院管理局) revealed on Thursday that charges are being reviewed.

This comes despite the government saying there would be no increased fees and charges after senior doctors staged a sit-in in October to lobby for a 3 percent salary increase.

Hospital Authority chairman John Leong Chi-yan (梁智仁) said the authority has taken the initial step in compiling a fee-adjustment report for the government.

The authority is currently collecting data from the accident and emergency departments as well as hospitalisation and surgery numbers for analysis.

Leong did not give a timeline for completion of the report, but said the observation period could last five years.

He refused to say whether the period had already started.

Leong said the government would have the final say on approving the report and stressed that any fee increase would be aimed at changing public behaviour towards hospital services.

“In 2005 when the authority first imposed a HK$100 charge for A&E services, there was an obvious drop in patient numbers. But the numbers have now grown back after a few years,” said Leong, adding a price increase may discourage misuse and abuse of public hospital services.

He said a buffer ward will be opened at Kai Tak Hospital (啟德醫院) and expected to be in use by 2021 for those waiting for transfer to rehabilitation facilities.

He also said Kai Tak Hospital will be able to provide more space in between beds at the new facility.