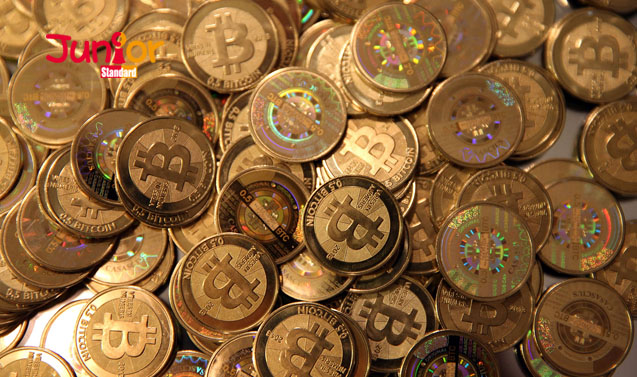 MORE than 30 bitcoin investors, who claim they lost up to HK$3 billion, reported to the police on Wednesday following the disappearance of their investment platform’s office and manager in December.

The investors are Hong Kong and mainland individuals buying and exchanging the virtual currency bitcoins through Kryptogroup (氪能集團) and its Hong Kong-registered transaction platform, mycoin.hk.

Under Kryptogroup’s system, bitcoin investors would sign ‘head contracts’ to buy 90 bitcoins at the beginning and accumulate 0.64 bitcoins a day for 12 months. Their gains multiplied when they signed subcontracts, usually with appealing bonuses.

Kryptogroup allegedly began changing the conditions on 7 December without issuing proper notices, and some investors were suddenly unable to invest in new subcontracts under the previous terms or exchange their bitcoins into Hong Kong dollars in accordance with the international market rate.

While the mycoin.hk website remains operational, its phone line is directed to voicemail, and its Tsim Sha Tsui (尖沙咀) office is closed for ‘internal renovation’, with the company name taken off the building’s directory.

An investor surnamed Chan, 81, said she pooled her savings of about HK$3 million last June to buy bitcoins. She earned HK$1.88 million from signing multiple subcontracts. But she realised in November that she was not going to get back the rest of her money. “I was greedy. We were all greedy,” she said.