Saying ‘no’ to animal cruelty 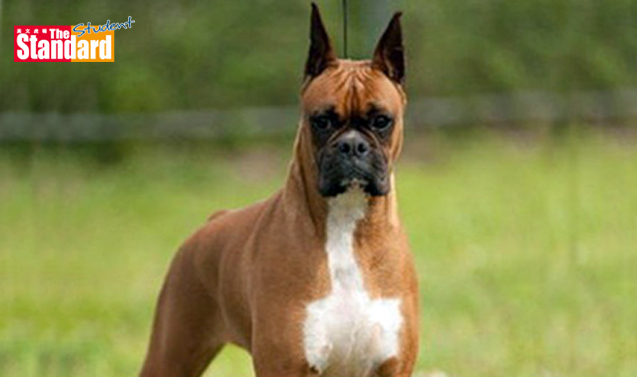 The pictures and video, taken by animal rights activists in the central city of Xi’an (西安), went viral on social media platforms this week, sparking widespread revulsion at the treatment of the animals.

In a statement, the Xi’an Medical University (西安醫學院) said an internal inquiry determined that personnel acted improperly in dealing with the animals’ bodies, and promised to step up oversight and temporarily suspend animal testing.

Using dogs in experiments was legal, however, and no rules had been violated in conducting the tests, it added.

“There has been a change in the past five years,” she said.

Nearly half the 3,221 respondents in a survey published by the group in June felt that killing dogs and cats for their meat should be illegal in China, Animals Asia said on its website.

Dog meat is consumed as a traditional dish in some parts of China, and Chinese activists protested against a large dog meat festival in the southern town of Yulun (玉林) in June.

Ministry of Science and Technology (科技部) rules ban animal torture and abuse, and require researchers to cause the animals “minimum fright and pain” during tests.