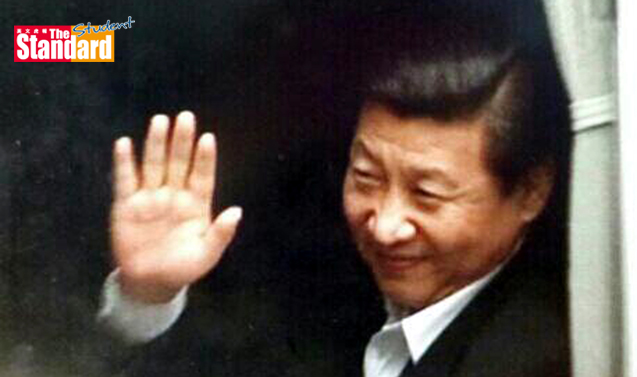 PRESIDENT Xi Jinping (習近平) has urged rich nations to keep a promise to provide US$100 billion (HK$778 billion) a year to aid others in a changing world.

They “should honour their commitment of mobilising US$100 billion each year from 2020 and provide stronger financial support to developing countries afterwards,” Xi said.

“It is also important that climate-friendly technologies be transferred to developing countries.”

US President Barack Obama (奧巴馬) said the United States accepted its responsibility as the world’s second-biggest emitter of greenhouse gases to help fix climate change, and global action need not hit economic growth. Americans “not only recognise our role in creating this problem we embrace our responsibility to do something about it,” he added.

Then, joining with Xi on the sidelines, Obama said nowhere has coordination with Beijing (北京) been more critical or fruitful than on climate change.

Rich nations in fact pledged at a UN summit in Copenhagen (哥本哈根) in 2009 to muster US$100 billion annually to aid poor countries starting in 2020.

The money is to help them cut greenhouse gas emissions that drive global warming as well as to adapt to rising seas, droughts and other effects. Yet six years later poor nations are frustrated that rich countries have not fully committed to the fund.

Xi also said poor nations should not have to sacrifice economic growth, saying: “Addressing climate change should not deny the legitimate needs of developing countries to reduce poverty and improve their people’s living standards.”