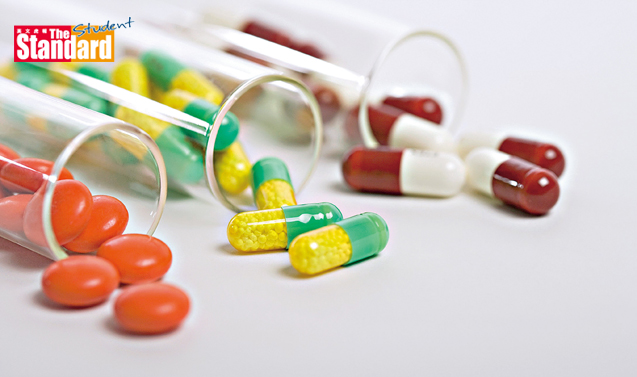 CHINA, already a global powerhouse in high-tech areas from solar panels to bullet trains, is turning its industrial might to the challenge of making more of its own drugs for a vast and ageing population.

Given the 10 years or more it typically takes to bring a new medicine to market, original ‘Made in China’ treatments will not arrive overnight, but multinationals are already encountering more competition from local generic drugs that look set for a quantum leap in quality.

The stakes are high. China is the world’s second biggest drugs market behind the United States, and fast food, smoking and pollution have fuelled a rise in cancers and chronic heart and lung diseases.

China also has more diabetics than any other country, with numbers expected to hit 151 million by 2040 from 110 million today, according to the International Diabetes Federation (國際
糖尿病聯盟). That has made China a sweet spot for Denmark’s (丹麥) Novo Nordisk (諾和諾德).

The Danish company, the world’s biggest insulin producer, has mined a rich seam in the country since opening production facilities there in 1995.

By 2010, it dominated 63 percent of China’s insulin market. But it has recently been losing ground to local competitors cheered on by Beijing (北京).

“China is going to be tough for us for the next couple of years,” said chief science officer Mads Krogsgaard Thomsen. “Right now, the country is very focused on building domestic production.”