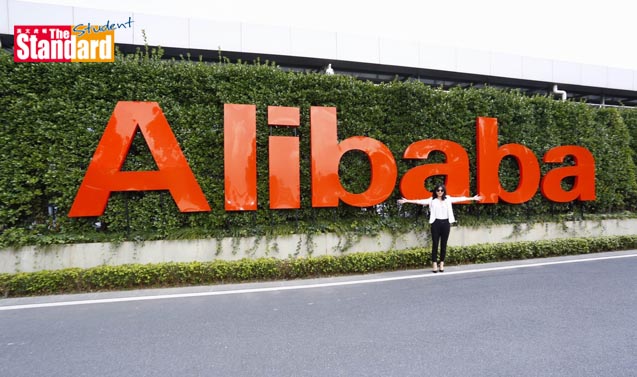 CHINA will ramp up inspections of goods bought online, a regulator said on Tuesday, seeking to root out lowquality goods that have plagued firms like Alibaba Group Holding Ltd (阿里巴巴集團) as well as the country’s broader image.

The State Administration for Industry and Commerce (SAIC, 國家工商行政管理總局) plans to step up random quality checks for goods bought online, according to a statement on the regulator’s website. The SAIC will take into account consumer reports, and press for cooperation from e-commerce platforms.

Companies like Alibaba, rival JD.com and a handful of others are frequently criticised by China’s regulators for enabling the sale of low-quality goods as well as counterfeit products. But authorities are also keen to shake off China’s broader reputation as a market plagued by consumer safety scares and rampant intellectual property infringement.

The issue has affected e-commerce leader Alibaba in particular. China’s biggest internet company has feuded in the past with the SAIC over the dubious nature of goods sold on the firm’s platforms, with Alibaba’s shares tumbling after one unusually public spat earlier this year.

Merchants found to be selling goods that do not meet the regulator’s standards will be made to stop sales, the SAIC said. The e-commerce platforms on which they operate will also bear responsibility for removing the products, it said.

Platforms that do not cooperate will have the matter referred to their local regulator, according to the SAIC.

“Anything that protects Chinese consumers is good news,” said a Beijing-based spokesman for JD.com, the country’s secondbiggest e-commerce firm.

Earlier this month, China’s cabinet said it planned to eradicate intellectual property rights infringement on the internet within three years.

The State Administration for Industry and Commerce
www.saic.gov.cn/english