Call for Po Toi Islands to be declared a country park 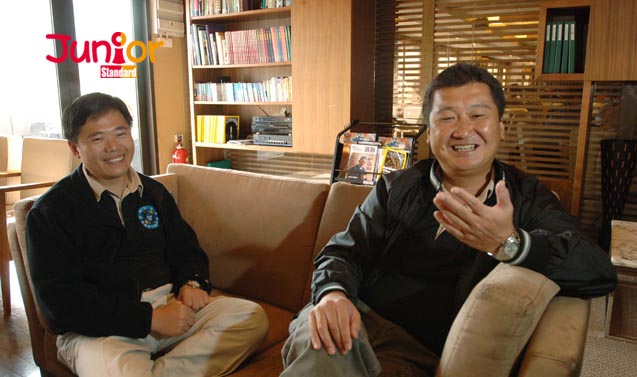 FIVE green groups have jointly called for the Po Toi Islands (蒲台群島) to be made a country park.

The bird-watching society said the government did not fulfill its promise, made in 2001, to turn Po Toi into a country park. It has instead proposed to rezone part of it for residential and hostel purposes.

The group’s conservation officer Woo Ming-chuan (自然保育主任胡明川) said there are 328 species of bird on the islands and they need to be protected. He said as the plan is to make Po Toi a low-density residential area, it would be inappropriate to build anything there.

Woo said any large-scale development will affect the birds greatly when trees are cut and that replanting would not adequately replace the old ones. WWF said Po Toi is a unique habitat for different endangered creatures such as Romer’s treefrog (盧氏小樹蛙), which is found only in Hong Kong.

The appeal came a day before the Town Planning Board (城市規劃委員會) was to discuss the Po Toi Islands Outline Zoning Plans (分區計劃大網圖). The environmental concern groups hope the board will consider rezoning Po Toi into a conservation area rather than residential, and designate it a country park in the long term.

The islands are about three kilometres off Stanley with an area of 550 hectares and a population of about 200.

(This article is published on Junior Standard on 11 November 2015)