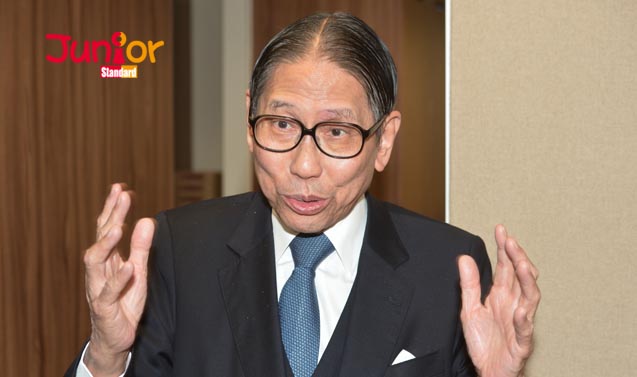 THE University of Hong Kong has reported to police the leaking of a secret recording of a meeting of its governing council.

The 29 September meeting made the decision to reject the appointment of pro-democracy academic Johannes Chan Man-mun (陳文敏) as pro vice chancellor.

In the leaked audio, Executive Councillor Arthur Li Kwok-cheung (李國章) was heard musing on why some political parties were supporting Chan to take the university post.

“But I just wonder why these political parties are so keen on this candidate,” he says, and “in the mainland universities they have party secretaries. Do they want a party secretary at HKU?”

Li was also heard saying that Chan was made Dean of Law as he was a “nice guy”, but he lacked a doctorate to take up the role of pro vice chancellor.

The contents were in line with disclosures by council member and Students Union president Billy Fung Jing-en (馮敬恩) on what had taken place at the meeting.

Johannes Chan described Li’s comments as “naive and baseless” that showed little respect for university vice chancellor Peter Mathieson and members of the search committee that nominated him.

(This article is published on Junior Standard on 4 November 2015)