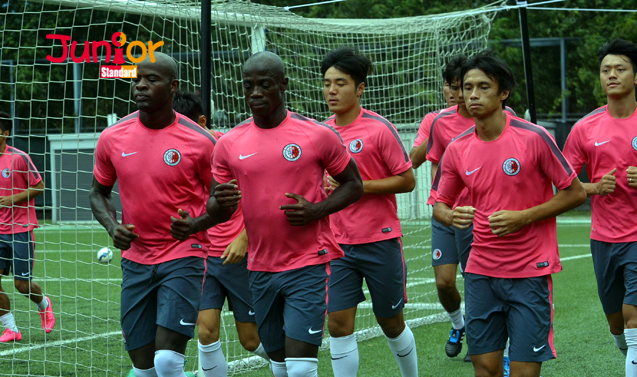 FOOTBALL fans and big-match organisers are expecting trouble over tickets for a crucial World Cup 2018 qualifier match between Hong Kong and China.

The game will be played on 17 November at the Mong Kok Stadium (旺角大球場), which has room for just 6,500 fans.

Demand will be heavy, with Hong Kong second in Group C and China third, though each has seven points. A win is all important for both teams. Ticket touts are expected to be busy and intend on making a killing with mark-ups on prices.

Hong Kong FA vice chairman Pui Kwan-kay (足總副主席貝鈞奇) said the plan is for a single person being able to buy no more than two tickets through a website.

Tickets will be priced at about HK$150, though seniors and students can buy one for HK$50. If people are buying in person from designated places then identity cards have to be shown.

Despite safeguards, association chairman Brian Leung Hung-tak (足總主席梁孔德) admitted there might be speculation.

A veteran football fan said: “Only 3,000 tickets ─ but there will be numerous people wanting them. There must be speculation. I’ll ask friends to help me buy tickets.”