Do not blame officials for lead scandal, says Lam 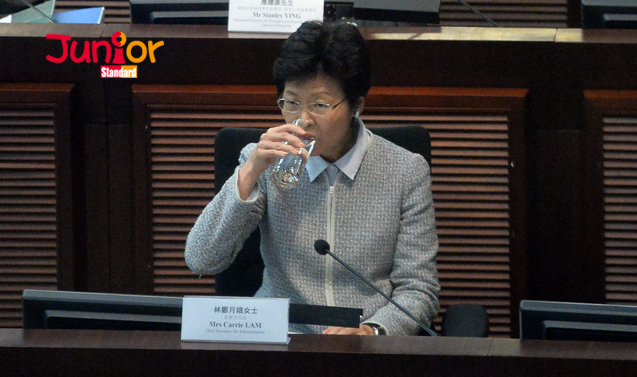