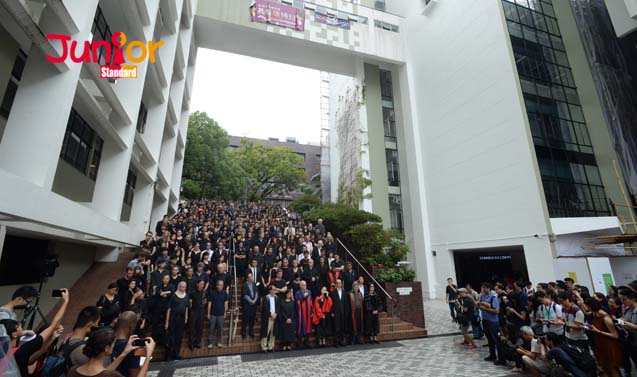 AROUND 2,000 University of Hong Kong students, lecturers and alumni staged a silent march.

They were protesting HKU governing council’s (校務委員會) decision – by a 12-8 vote – not to appoint pro-democracy academic Johannes Chan Man-mun (陳文敏) as the next pro vice chancellor.

They called the council’s decision “ridiculous” and saw it as “political intervention”.

They fear the university will lose its academic freedom too.

They also vowed to defend the university’s autonomy, while saying they reject political intervention.