Handouts in the balance 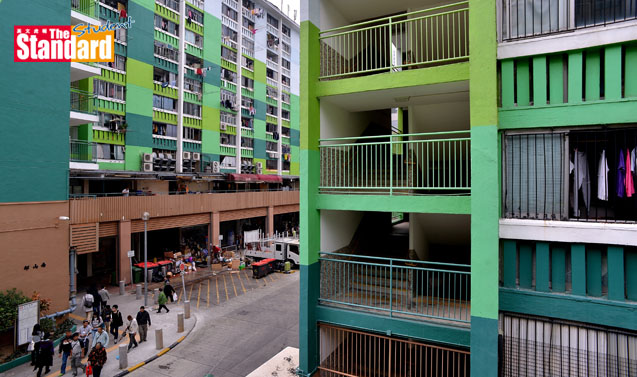 FINANCIAL Secretary (財政司司長) John Tsang Chun-wah (曾俊華) is expected to scrap more sweeteners in next month’s budget for a second year in a row.

Among those to be dropped is the one-month free rent that public housing tenants enjoyed this fiscal year.

Tsang has been advised against offering generous handouts in his budget address on 25 February, despite a fiscal surplus forecast for each of the next three fiscal years.

In last year’s budget, Tsang trimmed one-off relief measures by 40 percent from HK$33 billion to HK$20 billion, saying it was to prepare Hong Kong for an ageing population. He also dropped the HK$1,800 electricity subsidy in place since 2008, cut the rent-free period for public housing tenants from two months to one, and offered a property rates waiver for two quarters, rather than the full year.

According to a source, the government believes tenants of public housing are already enjoying extensive rental subsidy.

For instance, those who receive Comprehensive Social Security Assistance (CSSA, 綜合社會保障援助計劃) are exempted from paying rent.

The Association of Chartered Certified Accountants (特許公認會計師公會), however, is leaning towards more relief measures, including a tax reduction to attract overseas businesses to set up headquarters in Hong Kong.

The association also proposed widening the tax band to HK$50,000, from the current HK$40,000, to help relieve the burden of taxpayers.

The association also proposed increasing personal allowances on children and dependent parents, and other allowances to help the workforce keep up with inflation.

He said it is a conservative estimate, and that the surplus may even reach HK$70 billion.