School sports scheme proves to be a winner 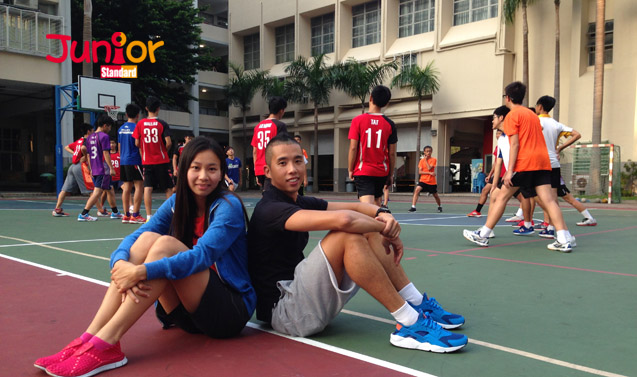 A PILOT scheme to assign retired athletes to lead sports development at secondary schools has been a success, so the government is continuing it.

The new phase of the School Sports Programme Coordinators scheme (學校體育計劃推廣主任計劃) is even better than before.

The success has prompted the government to expand and extend the scheme, under which each school is assigned a retired athlete as a coordinator.

Track athlete Wong Wing-sum was assigned to the Yan Chai Hospital Wong Wha San Secondary School (仁 濟醫院王華湘中學) in 2012. The gold medalist did not only organise sporting events for her students, but also for the Tseung Kwan O district.

Leung said students became more interested in exercising after he established a gym at the school.

A student at the school said Wong was more than a coordinator. “She was our coach during training and a friend who encouraged us at other times.”

Twisting throug...
Gymnastics is not as prevalent...