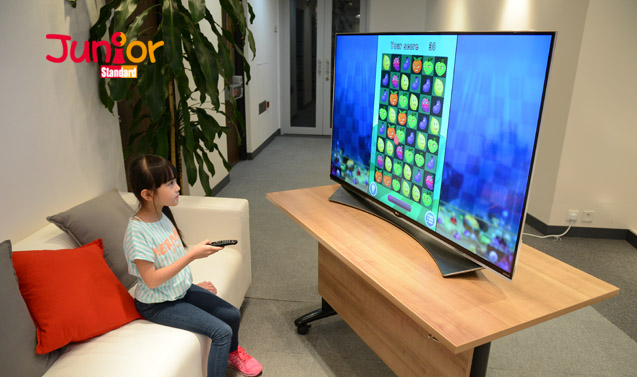 THERE are exciting developments on the local television entertainment scene – viewers are set to have more programmes and more content providers to choose from soon.

Netflix, the internet-based television streaming service, is coming to Hong Kong as soon as early next year. Subscribers get a huge collection of movies and drama series on demand for a relatively small monthly fee.

The service offers high-definition or even Ultra-HD 4K on almost any screen connected to the internet – desktop and laptop computers, smartphones, tablets as well as set-top boxes, or TV receivers.

There are also market-tailored subtitles for most content. Netflix is already very popular in other parts of the world. It has over 65 million members in more than 50 countries.

Hong Kong is part of its foray into Asia. The service was launched in Japan on 2 September. It will also be arriving in Taiwan, Singapore and South Korea.

It targets to complete its global coverage by the end of 2016.

Netflix has yet to reveal the subscription fee for Hong Kong viewers. But some reports put it around HK$60 per month. That is about the same level as what it charges in other parts of the world.

Meanwhile, LeTV, the mainland’s largest television content provider, is planning to offer its first Hong Kong internet drama by the end of the year.