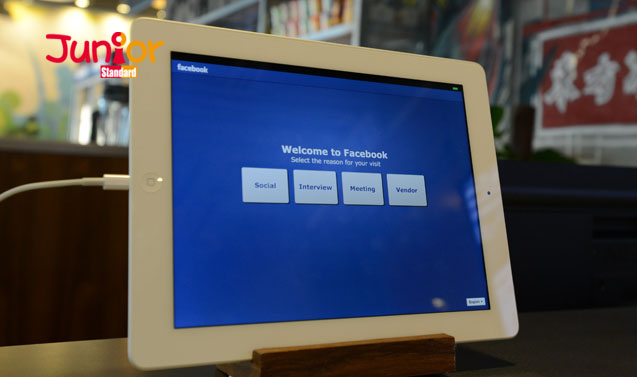 However, Facebook denied the outage was caused by a third party, after services had returned to normal in about 40 minutes.

The social media giant said, “Earlier this evening many people had trouble accessing Facebook and Instagram. This was not the result of a third-party attack but instead occurred after we introduced a change that affected our configuration systems. We moved quickly to fix the problem, and both services are back to 100 percent for everyone.”

Its photosharing platform Instagram tweeted: “We’re aware of an outage affecting Instagram and are working on a fix. Thank you for your patience.”

Facebook, with 1.35 billion active monthly users as of last year, handles huge amounts of traffic worldwide every day. Similar outages had occurred before, with one of the longest ones in 2009 when a three-week outage silenced about 150,000 users. Many social networking sites rely on Facebook accounts as log-in tokens. But the Facebook-owned WhatsApp Messenger was not affected.