WHO: global life expectancy goes up 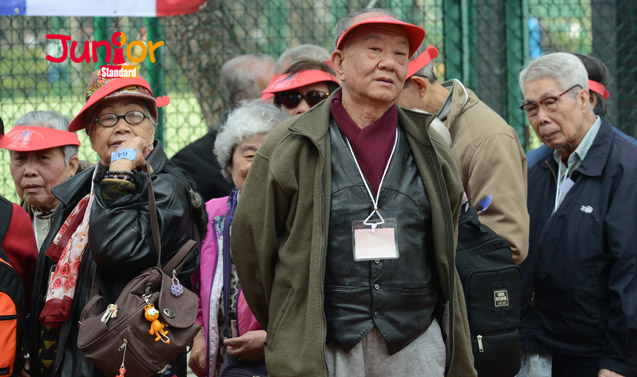 LIFE expectancy has increased by six years for men and women since 1990, with Japan (日本) having the longest spans at 84, the Geneva (日內瓦)-based World Health Organisation (WHO, 世界衛生組織) has found.

Singapore (新加坡) is not far behind on the global life table at 83 according to the WHO’s World Health Statistics (《世界衛生統計》) 2015 report, which compares lifespans in 2013 with what they were in 1990.

Females have the edge in world-average life expectancy at 73. It is 68 for males.

The WHO also noted that 2015 is the final year for the United Nations Millennium Development Goals (聯合國千年發展目標) set by governments in 1990 to guide efforts to end poverty, and results this year based on the health statistics in each of the 194 member countries are ‘mixed’.

It is expected that targets should be met by year’s end for turning around epidemics of HIV, malaria (瘧疾) and tuberculosis (肺結核).