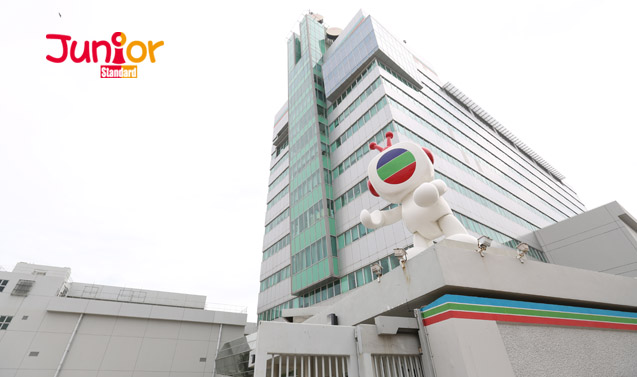 TELEVISION Broadcasts (TVB, 無綫電視) was given a smooth passage on the renewal of its free-to-air TV licence for 12 more years, despite controversy over a new mainland investor putting money into Hong Kong’s dominant broadcaster.

The Chief Executive in Council (行政長官會同行政會議) agreed to renew the licence for between 1 December this year and 30 November 2027.

The licensing decision comes despite Television Broadcasts sparking public controversy by bringing in a mainland investor, Li Ruigang (黎瑞剛), for the first time since its establishment in 1967.

Asked if the council is concerned about the influx of mainland capital to TVB, Secretary for Commerce and Economic Development Gregory So Kam-leung (蘇錦樑) said, “The Communications Authority (通訊事務管理局) is aware of TVB’s changes in its shareholding structure. On this basis, [the authority] still recommended the renewal, and the Executive Council also agreed on this recommendation.”

With the licence renewal, TVB is required to provide an additional four hours of ‘positive’ programmes per week on its digital channels, which are currently exempted from such requirements. The ‘positive’ programmes include current affairs, documentaries, arts and culture, and shows for young people.

The broadcaster is also required to provide at least 1,200 hours of independent local productions on its services on an incremental basis: from 20 hours per year in 2016 to 60 hours by 2020.