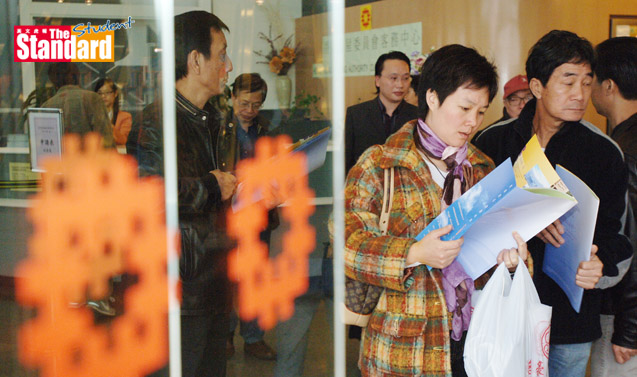 Hong Kong has many housing problems. Home prices are too high, rents are too expensive, and the wait for public housing is too long. What are the causes of these problems? And are there any solutions?

HOUSING in Hong Kong does have many problems. No one will dispute that.

The price of private homes has been soaring for many years. Even a small flat now costs millions of dollars, making them unaffordable to most people.

Meanwhile, it takes a long time to wait for public housing, and renting a flat is not cheap.

Poor families are, therefore, forced to live in subdivided flats – created by partitioning a flat and renting multiple units to different tenants.

These units are not only too crowded but might also be more susceptible to fire and other hazards.

The 2015 annual Demographia International Housing Affordability Survey has again placed Hong Kong as the place where homes are the most unaffordable among over 300 cities.

Many people are blaming the government for making homes unaffordable. One academic has said the government should have quickly increased land supply when property prices surged.

Chief Executive Leung Chun-ying admitted in his Policy Address this year that inadequate land supply has been the cause of rising property prices and rents.

There has also been a persistent belief for decades that the government is practising a ‘high land price’ policy to maintain high land sale revenue, which has led to high home prices.

The government has never admitted to having such a policy, yet many still believe that it exists. Academic Ho Lok-sang said in a China Daily article that the high land price policy “is more myth than reality”.

He did not dispute that the government is deriving substantial benefit from land sales, which amounted to 16.3 percent of total government revenue in the 2014-15 fiscal year, or about HK$70 billion. Land value, he pointed out, is also linked to other government income.

But to establish that the government has such a policy, one would have to demonstrate that it artificially restricts the supply of land to boost its own revenue, he said. And those who say such a policy exists have not shown this.

In fact, some have blamed the Tung Chee-hwa government for suggesting an oversupply of new homes – the 85,000 policy – as the cause of a housing market crash.

Remedies
GOVERNMENT is aware of the problems and is taking action. It has adopted a “multi-pronged strategy” to increase land supply to meet private and public housing needs.

It has set a target to provide over 210,000 residential units in the next five years, over 70 percent of which will be public housing units. Public housing production will be maintained at about 20,000 units each year for the next decade.

To meet the aspiration of home ownership, the government is also looking at further improving the ‘housing ladder’ by offering other forms of subsidised sale flats apart from the existing Home Ownership Scheme (HOS) ones.

Concerning the safety risk of subdivided flats, the government will ban all such units in industrial buildings. Law enforcement actions will be stepped up in domestic buildings.

Conclusion
BUT as the government and other experts have pointed out, what Hong Kong lacks is not land, but land that is developable. In fact, a large part of the territory’s land is green areas and country parks. Do we want to use them for housing? What kind of living environment do we want?

Lower development intensity means a nicer living environment, but overall housing supply will be lower, waiting time for public housing units will be longer, and property prices and rents will be pushed up.

Clearly, there are a lot of hard choices to be made by the community. And solving the housing problem is not as simple as some may think!