The root cause of the greenhouse effect 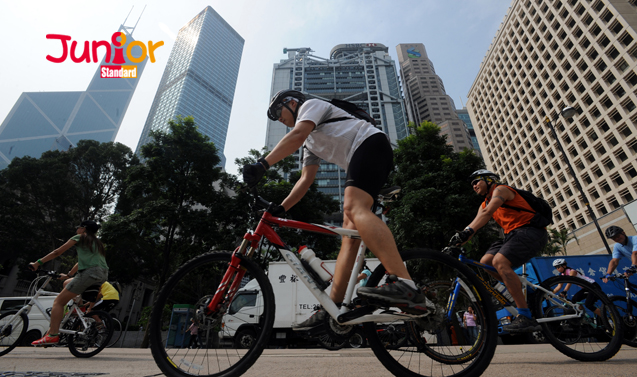