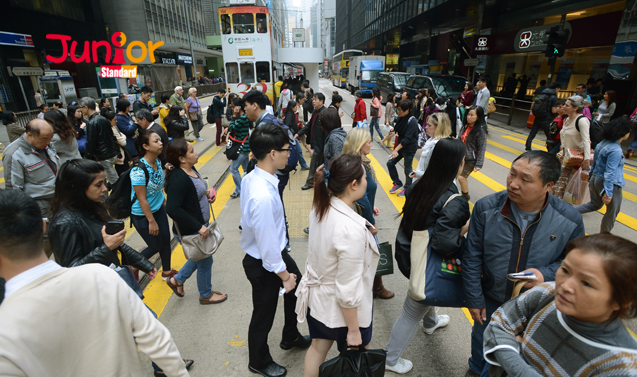 THE Immigration Department (入境事務處) will roll out a talent admission pilot scheme for second-generation Hongkongers today, along with the enhanced versions of various programmes that are currently in place to lure talents.

Hongkongers aged between 18 and 24 and who are currently living abroad with a permanent Hong Kong identity card-holding parent may apply, provided they are financially independent individuals, educated with a minimum bachelor’s degree, and are proficient in either Chinese or English.

Meanwhile, aspirants or individuals under the existing General Employment Policy (「一般就業政策」), Admission Scheme for Mainland Talents and Professionals (「輸入內地人才計劃」) and Quality Migrant Admission Scheme (QMAS, 「優才計畫」) will see their stay arrangements relaxed, also beginning today. Those with annual incomes exceeding HK$2 million, before tax, within the first two years of their stay will be granted a six-year visa after the initial two years.

The new scheme and enhancements, first unveiled in this year’s policy address, came as the government attempts to tackle the ageing population and shrinking labour force while the world competes for talents.

“Hong Kong is a cosmopolitan city and we need a diversified economy so actually we do not have in mind any specific category of talents or professionals that we want to admit,” said Assistant Director (visa and policies) of Immigration Law Chun-nam (羅振南). He said foreign talents will not replace local labour.