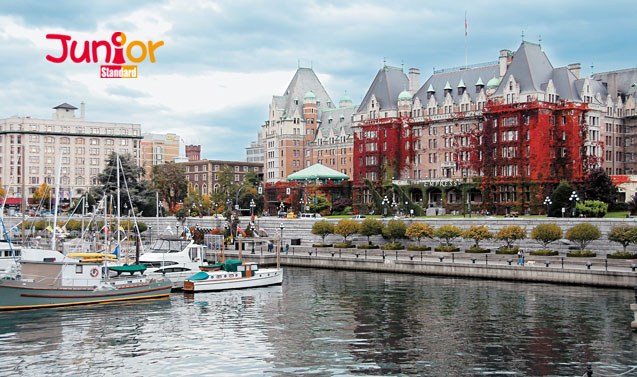 RADIATION from Japan’s (日本) 2011 Fukushima (福島) nuclear disaster has for the first time been detected along a North American (北美洲的 ) shoreline, though at levels too low to pose a significant threat to human or marine life, scientists said.

“Radioactivity can be dangerous, and we should be carefully monitoring the oceans after what is certainly the largest accidental release of radioactive contaminants to the oceans in history,” Buesseler said in a statement.

The levels the group detected are extremely low. For example, swimming in the Vancouver Island water every day for a year would provide a dose of radiation less than a thousand times smaller than a single dental X-ray, Woods Hole said last Monday.

The Woods Hole Oceanographic Institution said its conclusions were drawn from research it collected from community groups and a network of local academics and aquariums that collect water samples and fund radiation testing.