Half world’s wealth owned by elite 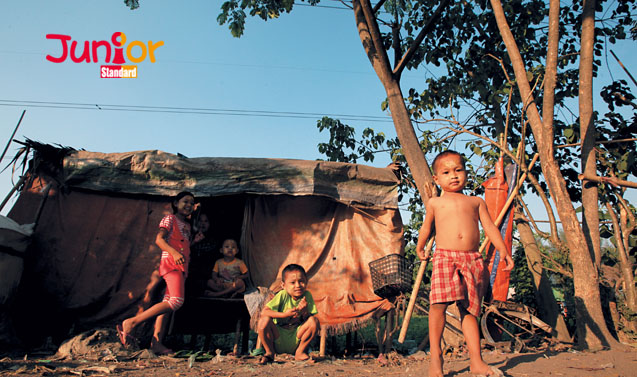 MORE than half the world’s wealth will be owned by just one percent of the population by next year as global inequality soars, anti-poverty charity Oxfam (樂施會) said on Monday.

In a report released ahead of this week’s annual meeting of the international elite at Davos (達沃斯) in Switzerland (瑞士), Oxfam said the top tier had seen their share of wealth increase from 44 percent in 2009 to 48 percent in 2014. On current trends, it will exceed 50 percent in 2016.

The charity’s executive director, Winnie Byanyima (白安易瑪), who is co-chairing the World Economic Forum meeting in Davos, said an explosion in inequality was holding back the fight against poverty.

“Do we really want to live in a world where the one percent own more than the rest of us combined?” she asked. “Business as usual for the elite isn’t a cost-free option. Failure to tackle inequality will set the fight against poverty back decades. The poor are hurt twice – they get a smaller share of the economic pie and because extreme inequality hurts growth, there is less pie to be shared around.”

Oxfam said it would call for action to tackle rising inequality at the Davos meeting, which started on Wednesday, including a crackdown on tax dodging by corporations and progress towards a global deal on climate change.

Oxfam used data from the Credit Suisse Global Wealth Databook, 2013 and 2014, and Forbes (《福布斯》) billionaires list to compile its research.