Hong Kong is getting happier: UN index places the city 64th out of 156 countries 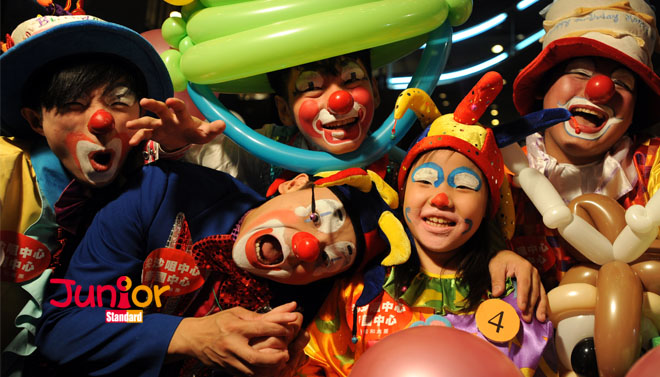 The index is based on six factors. They include freedom of choice, pollution, life expectancy,per capita income, social assistance and culture of generosity.

Wan added that we received a higher ranking than before because of the low crime rate,improvement in working conditions and better livelihood protection.

Wan suggests Hong Kong people should try not to have such high expectations. Instead, theyshould enjoy life, treasure everything they have and see friends and family more often.

Youths find lit...
A SURVEY has found that people...