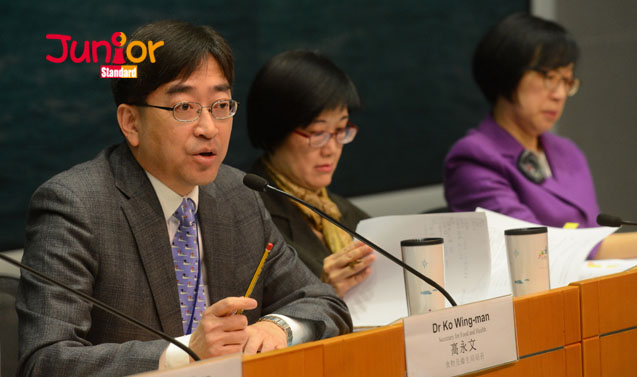 VOLUNTARY health insurance is being proposed: for a premium of HK$3,600, policy holders can be treated at private hospitals, have tests and non-surgical cancer treatment, with no cost sharing.

The standard plan will cover room and board, doctor’s visits and prescribed diagnostic tests. “The voluntary health insurance scheme is not a total solution to the problems of our healthcare system, but one of the turning knobs to adjust the balance of the public and private healthcare sectors,” Secretary for Food and Health Ko Wing-man (高永文) said.

Ko estimated that the total cost to the government for funding the operation of the high-risk pool from 2016 to 2040 will be about HK$4.3 billion.