Beware of computer hackers: IT experts warn devices could be turned into ‘zombies’ 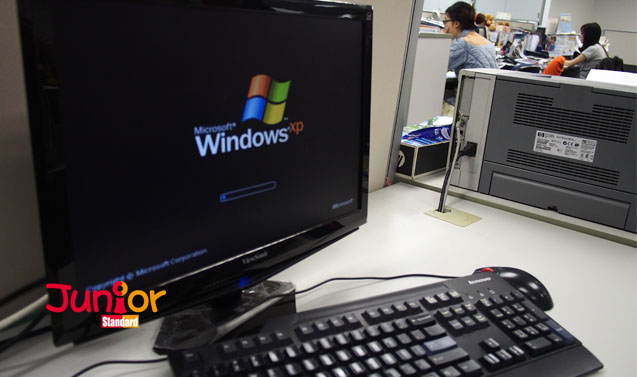 COMPUTERS without proper security software can be controlled by hackers both in and outside Hong Kong.

The warning came from the Hong Kong Computer Emergency Response Team Coordination Centre (HKCERT, 香港電腦保安事故協調中心). It said as many as 8,300 computers in the SAR are being controlled by hackers. These computers are known as invisible bots or zombies.They are being used by hackers to attack other computers.

The centre estimated the number of invisible bots in Hong Kong last year. It recorded 9,575 in the second quarter, 8,657 in the third quarter and 8,374 in the fourth quarter.

It also said 1,600 security incidents were recorded last year. It was 52 percent higher than in 2012. There were 11 reports of computers being attacked by ‘ransomware’ called Cryptolocker. It encrypted files and blackmailed the users to unlock them.

Centre senior consultant Leung Siu-cheong (梁兆昌) said there are big potential threats to businesses, especially when some employees are using their own devices in the companies.The threats included cyber extortion and scams, server compromises, and data leakage.

Leung advised the public to use strong passwords and two-step authentication in internet services. They should also be careful with unsolicited software or hyperlinks.

Drones used for...
CLP Group has embraced the ben...