‘Too many lessons, too little fun’ 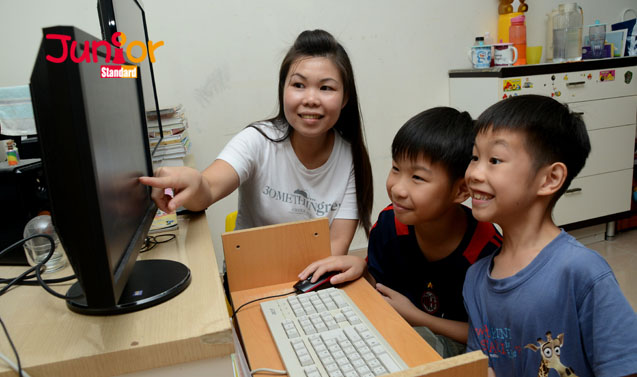 HONG KONG primary school students want lessons to be more activity-based as well as having fewer exams, a survey has found.

According to the Boys’ and Girls’ Clubs Association of Hong Kong (BGCA, 香港小童群益會 ), 43 percent of the 1,033 pupils interviewed in October and November prefer learning through an activities approach.

Secondary student Yip Po-hang (葉保亨), one of the association’s Junior Advisors (兒童諮議員), said pupils want teachers to give them new experiences. “If it’s biology, take them to a country park,” Yip suggested.

Pupils believe the ideal percentage of exam and tests in learning evaluation is 44 percent, compared to 77 percent currently.

The survey also showed the pupils did not have enough rest, with 85 percent having at least eight classes a day, and 42 percent with only 30 minutes for lunch. About 35 percent want six to seven classes each day, while 21 percent want four.

About 45 percent of pupils take after-school tutoring, averaging 3.97 hours per week, but less than half of them like it. Instead, they are fond of extracurricular activities like music, sports, and arts, on which they spend 0.7 to 2.22 hours per week.

Social worker Cho Hoi-yan (曹愷欣 ) said parents overwork their children as they do not want them to ‘lose out’ to others.