Financial reward for clean air: China will set up a 10bn yuan fund to control pollution 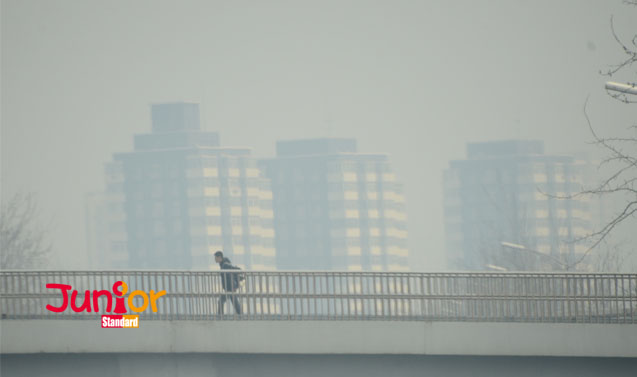 CHINA has announced setting aside 10 billion yuan (HK$12.8billion) this year to reward cities and regions that make good improvement in controlling air pollution.

The fund will be set up to reward rather than offer subsidies for the prevention and control of air pollution in the key areas.

A statement released after a meeting of the State Council (國務院) said controlling pollutants such as particulate matter in the air should be a key task.

It also said the use of coal should be controlled. It called for increased efforts to promote high-quality petrol for vehicles. Energy saving in construction and the use of environment-friendly boilers were also mentioned.

The government is eager to bring about a visible improvement in the country’s bad air which has angered its citizens and damaged its global image.

While heavily polluting industries have emissions standards, they are not always enforced.Local governments often still favour polluting projects that can promote growth to showcase better performance.

At the same time, Beijing's(北京) city government said it would shut down 300 polluting factories this year. It will eventually phase out some industries to improve city's air. Pollution campaigners warn much of Beijing's smog is blow in from surrounding regions.

Pollution
We suffer from pollution when ...

Silver tower to...
A DUTCH artist has found an ar...